Built in 1927 as a memorial to James Roosevelt by his wife, Sarah Delano Roosevelt, this Georgian Revival style library constructed of coursed fieldstone was designed by architect Henry Toombs with Franklin D. Roosevelt's involvement. Managed and financially supported by the Roosevelt family until FDR's death, the library was purchased by the town board in 1947 from funds bequeathed by J. Sterling Bird, a prominent local physician. The adjacent c. 1840 Greek Revival style building was purchased in 2002 for offices and programs. 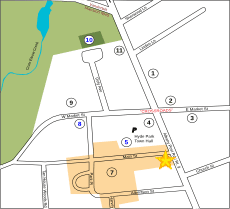 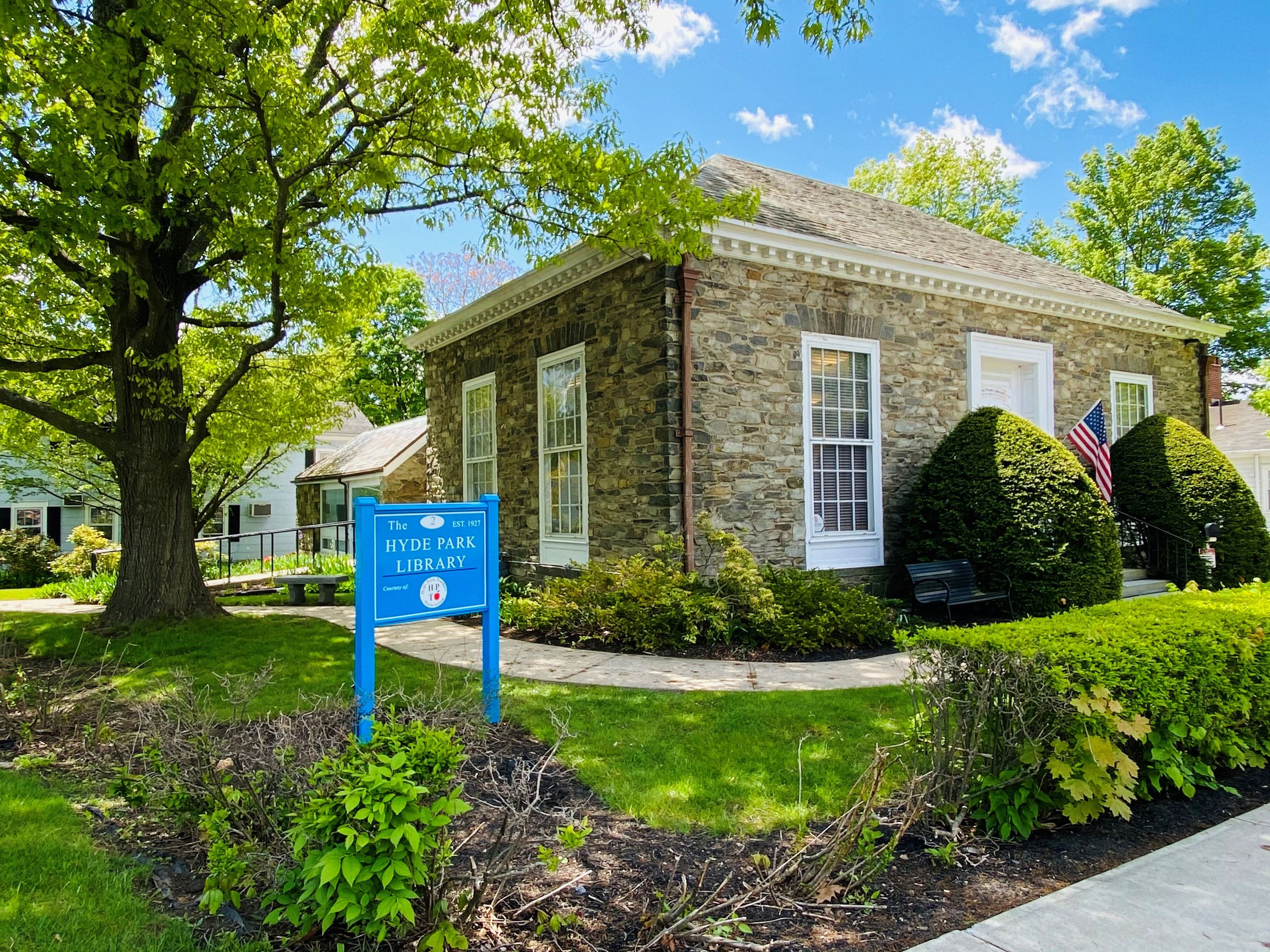